Home
>
About
>
Advisory Board 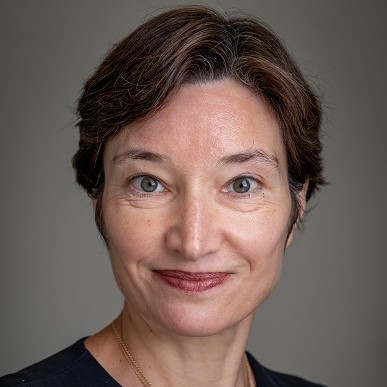 Natasha is a Founder and Managing Director of Xenon Capital Partners, an advisory firm based in Moscow that specialises in the power and energy sectors.

She was previously at J.P. Morgan, where she served as Head of Investment Banking in Russia and the CIS. Prior to J.P. Morgan she worked for the Russian Privatisation Ministry and for Boston Consulting Group in London and Moscow.

Natasha has extensive experience in inbound and outbound oil and gas investments into / from Russia and Central Asia.

Natasha earned MA and PhD degrees in economics from Moscow State University and Harvard, respectively and an MBA (Honours) from INSEAD.